Why the NYC Commercial Office Condo Market is Favorable

Few small and mid-size companies in New York City can afford to buy an office building, but many are considering office condominiums, real-estate brokers and executives said.

Nonprofits have long favored office condos, which are much like residential condos, because they provide an opportunity to build equity and an exemption to real-estate taxes that they’d have to pay as tenants. And now, more businesses are interested in taking advantage of escalating real-estate values and eager to avoid bouncing around buildings as rents…

Nonprofit organizations in Manhattan have been cashing in on the strong investment sales market by selling off buildings they own and scaling back with office condominiums.

Last month, Federation of Protestant Welfare Agencies was eyeing a $13 million, 33,000-square-foot condo at 40 Rector Street after going into contract on the sale of its headquarters at the Church Missions House at 281 Park Avenue South for $50 million earlier this year. Big Brothers and Big Sisters, which pairs children with mentors, sold its townhouse at 223 East 30th Street for $6.75 million. It also terminated a lease at 245 Fifth Avenue and then consolidated with a 25,711-square-foot office condo it purchased for $10 million at 40 Rector Street. Vocational training organization FedCap Rehabilitation Services sold its longtime headquarters at 211 West 14th Street for $26.75 million and then purchased a 44,000-square-foot office condo at 633 Third Avenue for $26.5 million.

Many nonprofits that have owned buildings for a long time are putting them on the market for sale and receive a tremendous profit.

Opting to go condo allows nonprofit organizations “to cash in on their valuable real estate and make a significant contribution to their endowment while also continuing to benefit from property ownership,” according to a mid-year report, buying an office condominium can be less expensive than leasing because 501(c)(3) nonprofits are exempt from paying real estate taxes when they own their property.

But with a constrained supply (there are fewer than 80 office condo buildings in Manhattan) and increasing pricing, the commercial condo market has become hot for more than just the nonprofits.

Doctors, lawyers, accountants, architects, marketing companies and jewelers, who have significant infrastructure costs, are opting to buy condos with increasing frequency, as are foreigners.

Commercial condos aren’t a new phenomenon they have been a favored options since the 1980’s.

That building “brought this whole commercial condo thing to the fore,” said attorney Richard A. Nardi, a partner at Loeb & Loeb, whose firm was involved in the financing of the Gem Tower. 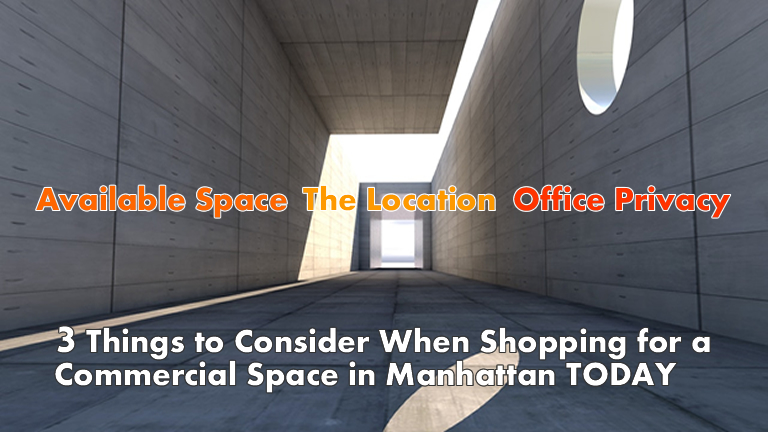 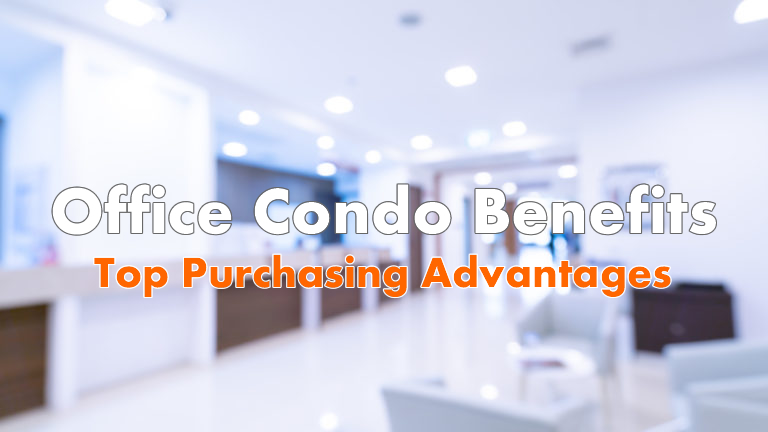