Once a century does a city make big bold changes to its landscape for the future – thats exactly what occurred over the last decade within Manhattan’s midtown west neighborhood. Situtated on an elevated street concourse Hudson Yards has become the latest edition to the NYC landscape; home now to Fortune 100 Companies its some of the most expensive commercial real estate while also touting being the largest private real estate development in U.S. history.

Built over the 30-tracks owned by Metroplitan Transportation Authority, the site sits nestled upon a 28-acre plot of land – all of which stands between the neighborhoods of chelsea and hell’s kitchen on the western side of midtown. Today 6.2 million square feet of building space has become the Hudson Yards, with the eastern portion of the yard lande to be the first in construction of the two phases in the neighborhood.

The eastern yards has reach completion – which is a mix of residences, shops, restaurants, and office towers.

The second phase of construction still needs to be built though details haven’t fully been released on what exactly will be built there.

For now Hudson Yards has become synonymous for its cluster tall glass buildings straddling the Hudson River coast of Manhattan – this 5 billion dollar mega project is being developed by Steven Ross. The western yard the AKA the second phase has been repeatedly delayed due to a couple financing issues. In turn half of the neighbor is now complete as phase one – being phase one the eastern yard construction came to an end a few years ago. In terms of engineering and scope; this project was a difficult feat to pull off as it was built literally above / on top of / an active MTA rail-yard.

As per phase one construction consisted of an array of cutting edge office and retail space with the addition of a seven-story mall with a hundred shops.

Rental rates here for office space are some of the most expensive in the city; with price per foot skyrocketing many companies pay for the exclusive addresses being of far greater expense than those average prices found in both midtown or downtown as affordability isn’t the incentive here.

Here you can search for office space in Manhattan’s reputable Hudson Yards; this newly minted neighborhood offers a wide range of office options with many locations focused on today’s every growing

Today there are dozens of office vacancies in the Hudson Yards for lease, allowing for an exceptional opportunity of available office spaces throughout the neighborhood. We can set up a tour together at anytime between Monday to Friday. Browse now through available Hudson Yards office space commercial listings; whether for direct lease office, sublet office space, or to purchase a office condo within a West Manhattan commercial building. Find a new space easily with quick insight into all facets of the market including; floor plans, photos, comprehensive details, and more + set up a tour today.

Looking specifically at offices in Hudson Yards New York City, companies can expect leases at an average of about $120 per square foot.

Office Buildings in the Area

Get your top 10 report

Our insider knowledge and expertise included. 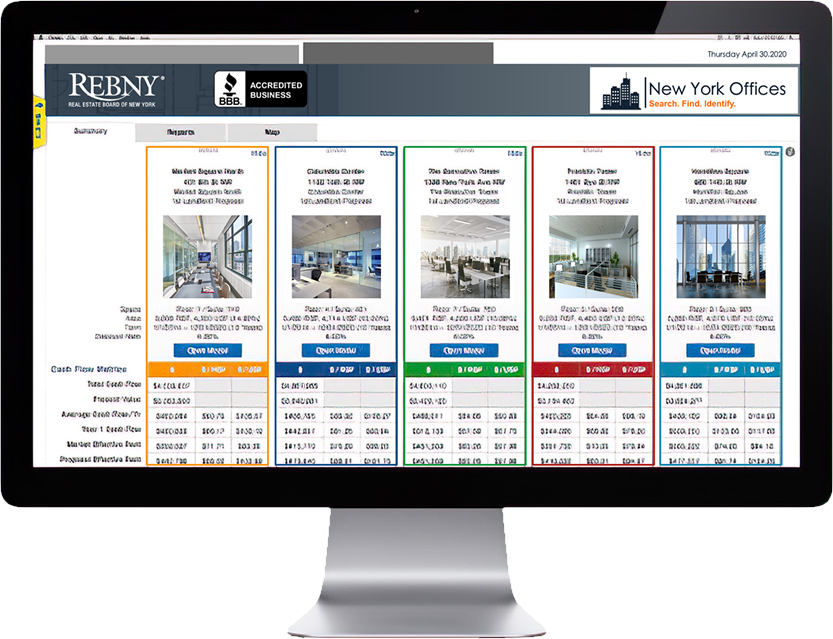